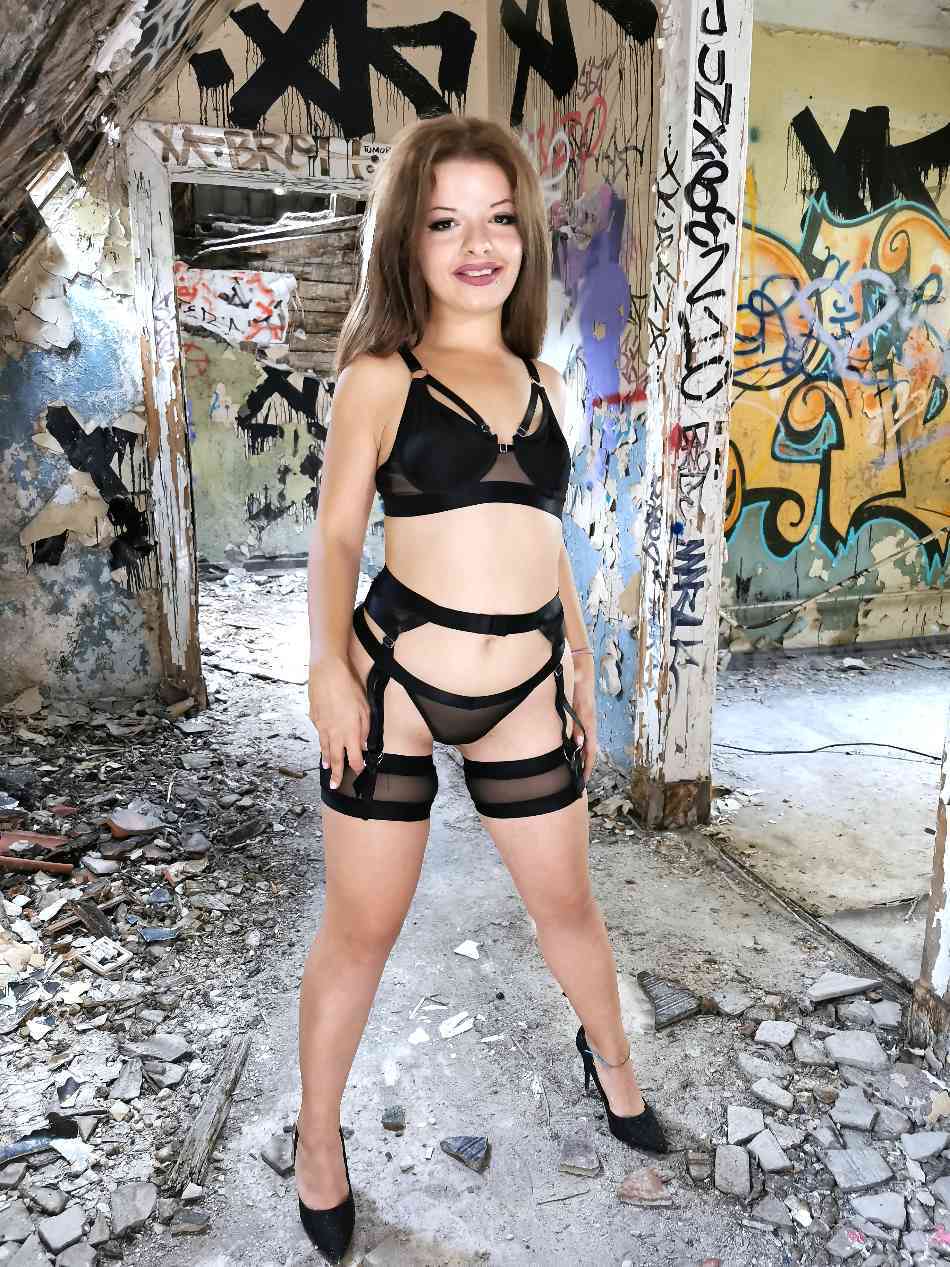 After a 2 week break in which I couldn't be on the road, it's starting again. Your German Scout wanted to shoot a new video for you again. I had time and the weather in Berlin was beautiful. So I wanted to try my luck right outside the door. To put it better, go on a search in your own territory. But first I had to clean up the apartment a bit. But that was done quickly. And after the camera was loaded and there was space on the hard drive, it was time to take a shower. It was freshly peeled from the egg around 1 p.m. on this Friday. I was ready and had high hopes. And so German Scout Mary Jane could start.

So I strolled through the streets of the capital. The camera is always wide to get started. Because of the weather, there were many people on the streets. And great women were also on the road. Often dressed scantily and that only motivated me even more. It should work today with a video. I wanted to try everything for that. When I still had no luck after 2 hours, I went to the train station. There are often holidaymakers who are easygoing. and there German Scout Mary Jane could start.

After about 2 hours and many attempts here in Berlin, I got lucky. I struck up a conversation with the very small 22-year-old Mary. She is on holiday here and is actually from Italy. I was able to quickly convince them of the first pictures. And a little later we decided to go straight to a Lost Place. There the pictures with more skin should then be made for the model file. And now German Scout Mary Jane could enter the hot phase.

Once there, she quickly became more and more relaxed and eventually stood in front of me in a bodysuit. Now I knew what to do and a little later she had my thing in her mouth. Unbelievable when such a small pig sucks my cock. Then I turned them to me as I wanted. I put it bare in her tight hole. And in the end it was my whole load right in her mouth. And you can now see it in German Scout Mary Jane.