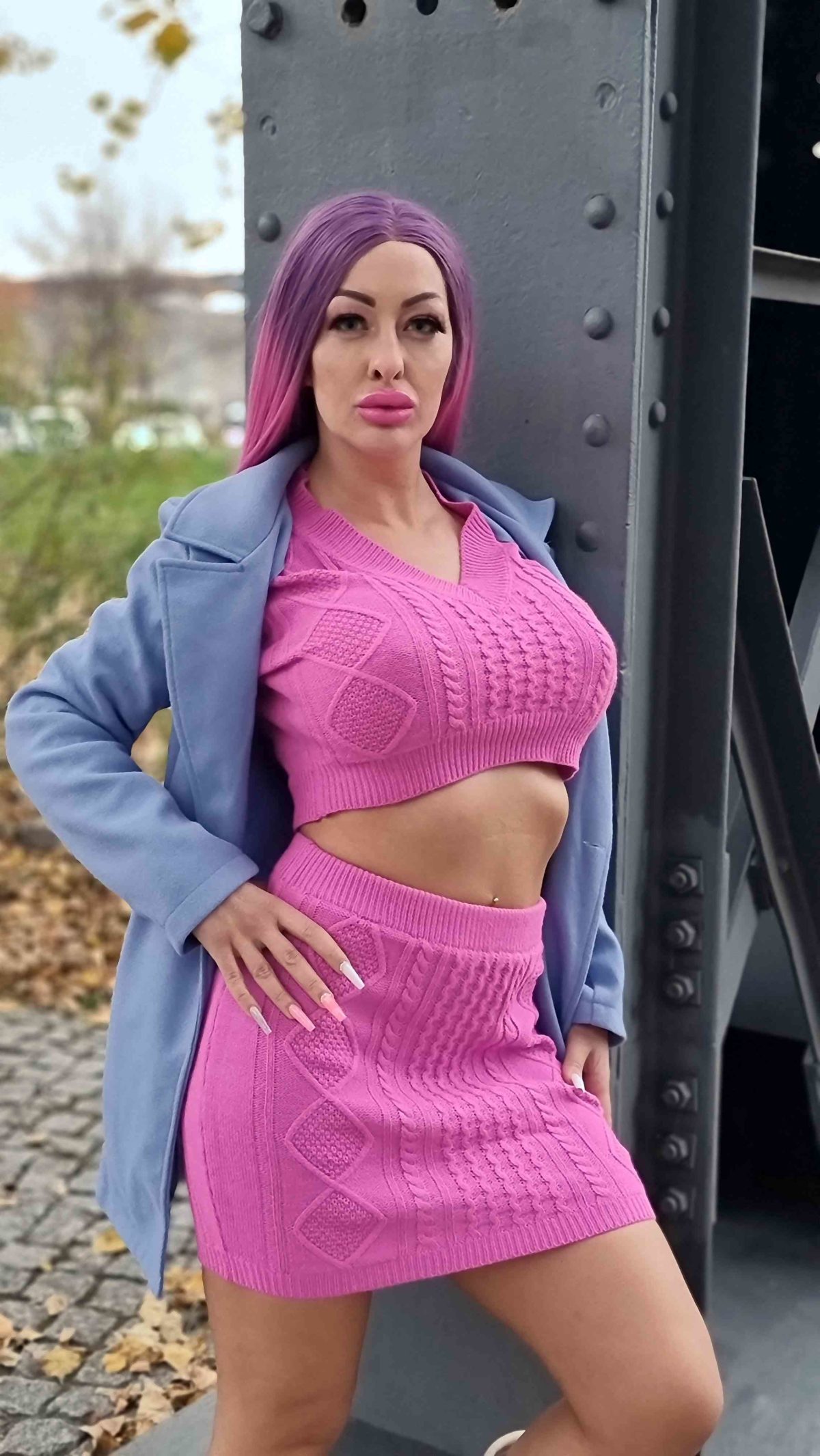 Summer is here and the weather is perfect. At least to be on the streets. To sit in the office it could be cooler. But I didn't intend to. I wanted to find a new woman for a casting. That was the plan and since it was Saturday I wanted to stay here in Berlin. Nothing ventured nothing gained. I had time, the weather cooperated, but my apartment was a bit messy at the moment. That's why I decided to rent an apartment this time. So I was able to be a bit more flexible in Berlin. Otherwise I always had to look near my apartment. But today I was able to go downtown more. And that should also be rewarded with German Scout Cathy B.

So quickly booked the hotel room online, drove there and set up a small set. After the shower it was 3 p.m. and I wanted to get out straight away. So grab the camera and go straight down to the street. In the city center there were many women where I tried my luck. But they were all too rushed and so I broke it off after more than 10 attempts. It just didn't make sense and I decided to go to a park. This one was right nearby and maybe the calm will help me. And she helped and German Scout Cathy B went off.

After about 30 minutes here in the park in Berlin and several attempts, I got lucky. I got into conversation with a super badass 29-year-old young woman. Pink hair, big bust and a bit like Barbie. But the look should also keep what it promised and it was super loose. So we spoke directly about a model job and casting. After a few pictures went straight to the hotel room. German Scout Cathy B could then start there.

Once there, she quickly stood in front of me in her underwear. She posed lasciviously in front of my camera and made dirty insinuations. Of course I heard her and soon she had my thing in her mouth. Then I put my best piece in without a condom and she was really messed up. After several positions and squirt from her, I squirt a heavy load into her mouth. And you can now see it in German Scout Cathy B.