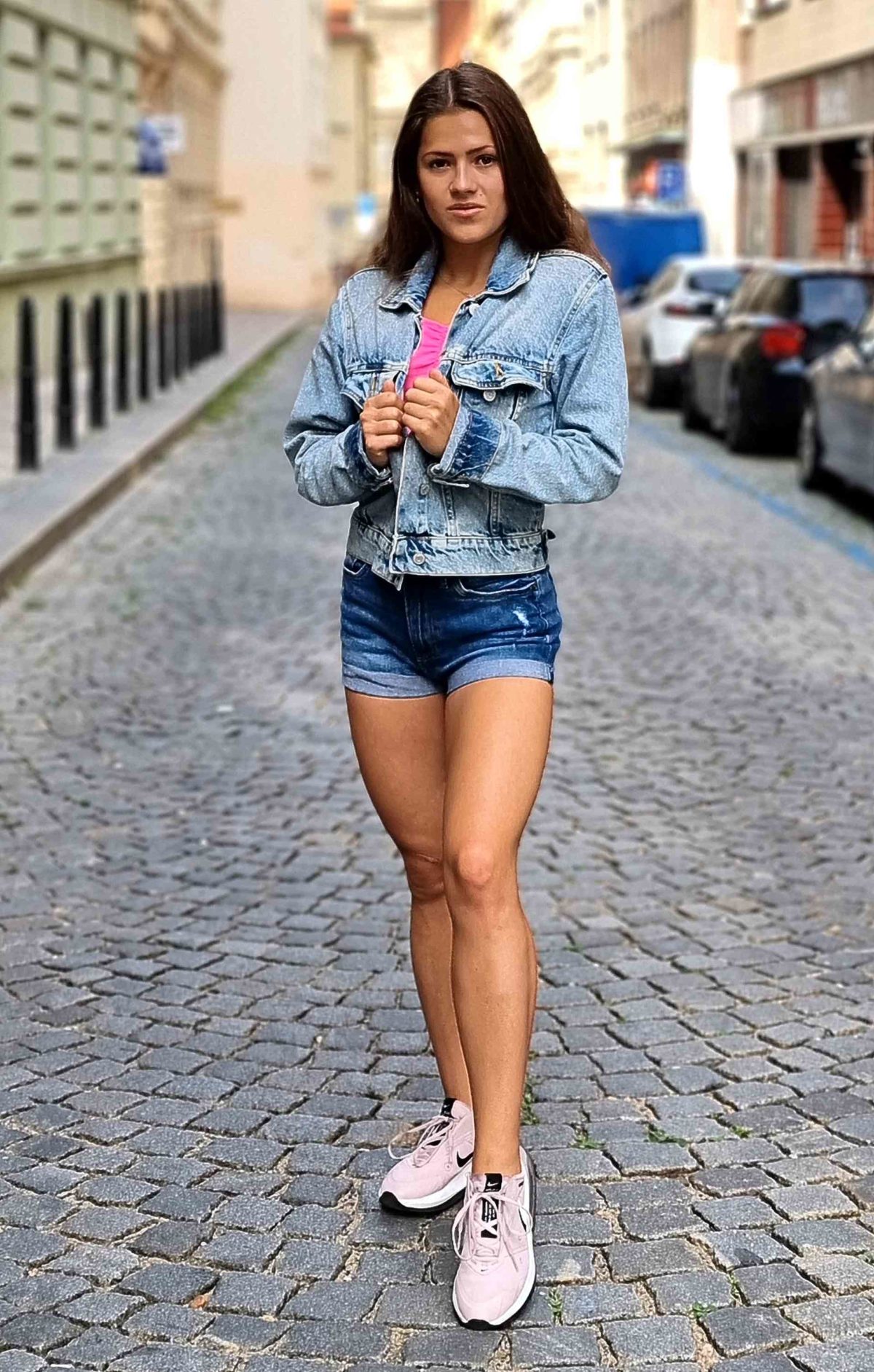 Matching the weekend there is something new for you again. The German Scout was on the road again. And this time he was successful and there is something super slim for you. But I want to tell you from the beginning. The weather here in Berlin is a dream. That's why I didn't want to go that far and looked at what would fit at the moment. Prague immediately caught my eye. Beautiful city, great women and all a bit relaxed. You can get there quickly from Berlin. And the weather forecast for the next few days was wonderful for Prague too. So quickly book an apartment online and pack your things together. It should start the very next day. And so I got closer and closer to German Scout Serina.

The next morning we started very early. And after a few hours I was already in the beautiful city. My room right in the center was already available. So I was able to set up a temporary set right away and freshen up a bit. I was already on the road in the early afternoon of this Friday. Of course, the camera and some pocket money were also included. There were many women on the road and I struck up a conversation with a few. It even came with a great woman to the first pictures. But she didn't want to come with us. But then it could finally come to German Scout Serina.

After about 90 minutes here in Prague and many attempts, a delicate mouse came towards me. I spoke to her directly and found out that she is 22 years young. And as a professional dancer, I was immediately convinced that I had to have her. So I told about my model agency. And after a few minutes and a few pictures outside, she followed me into the hotel. There, German Scout Serina could really get going.

Arrived at the hotel we did a short interview and soon she was almost naked in front of me. And then everything should go very quickly and she let me get my best piece out. After she had spoiled him nicely, I penetrated bare into her tight hole. An absolute dream with a dream woman. And you can now see it in German Scout Serina.