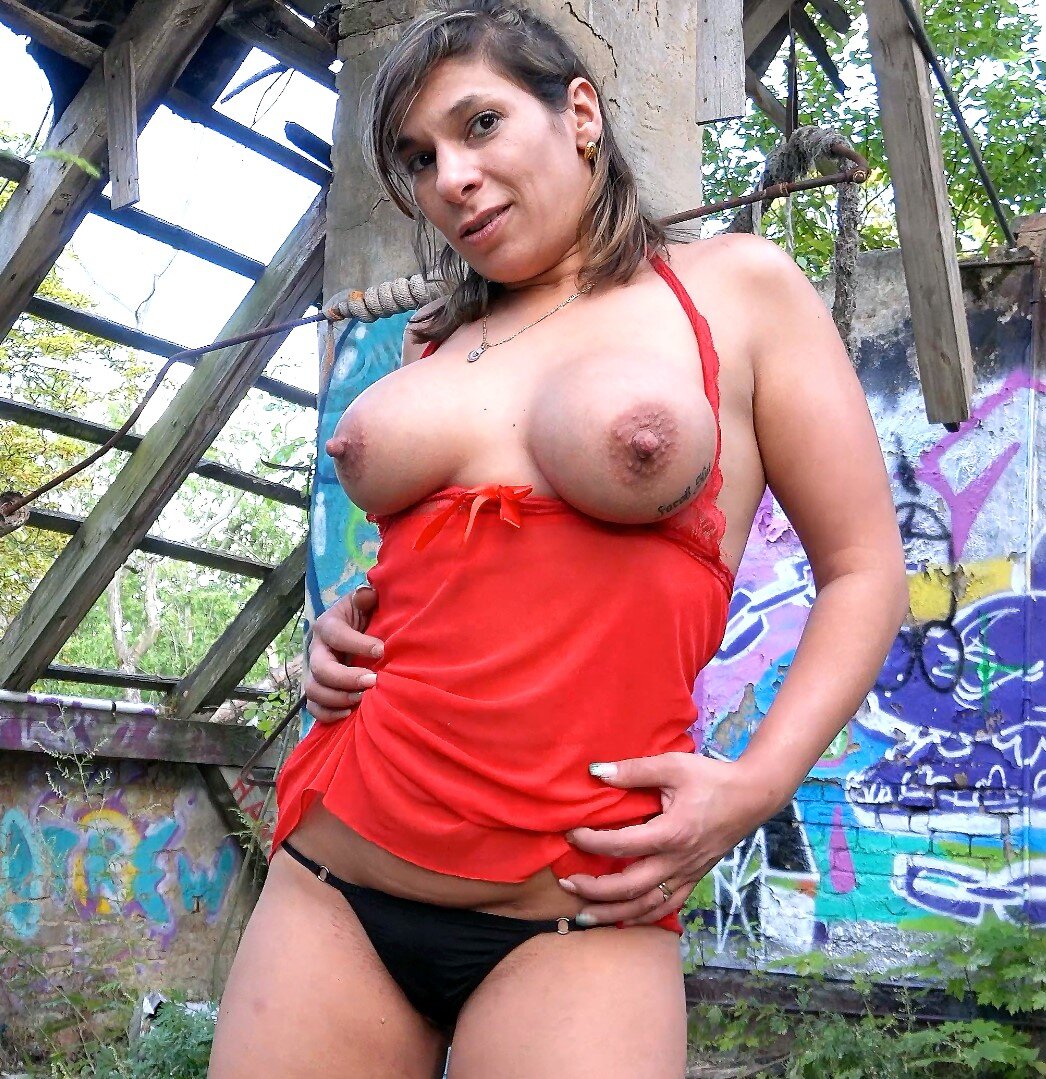 After 14 days without a new video from me for you, the time has come. There is another new film from your German Scout. And this time it shouldn't go far at all. No, with the best weather I wanted to make Berlin unsafe this week. I have nothing to lose. And then the holiday season, the capital is full of great women. All you have to do is meet the right woman at the right place and moment. But that can only work if I'm on the road. So now the plan is in place. And German Scout Farah could start.

On Friday morning the alarm clock rang very early because I had something planned. I quickly brought my apartment to the necessary size. I wanted to be prepared for everything. Even though I'm naturally hoping for a shoot at my Lost Place. So everything was prepared and the camera was also loaded. Even the weather cooperated and the sun was shining. The temperature was 25 degrees and there should be a lot of bare skin to see. I mainly wanted to inspect the area around my Lost Place. And so I snuck around there, but had no luck except for small talk. But then German Scout Farah should start.

After about 10 unsuccessful attempts, I struck up a conversation with a mature Turkish woman. Housewife, grew up in Germany and very relaxed. I was quite surprised and I was able to persuade her to take pictures straight away. So we decided to go to Lost Place here in Berlin. There, German Scout Farah could really get going.

Once there, everything went very quickly. And after a few pictures she got her big boobs out. She blinked once and she reached for my best piece. The mature housewife knew such incredibly nasty things and let everything be done with her. And you can now see it in German Scout Farah.