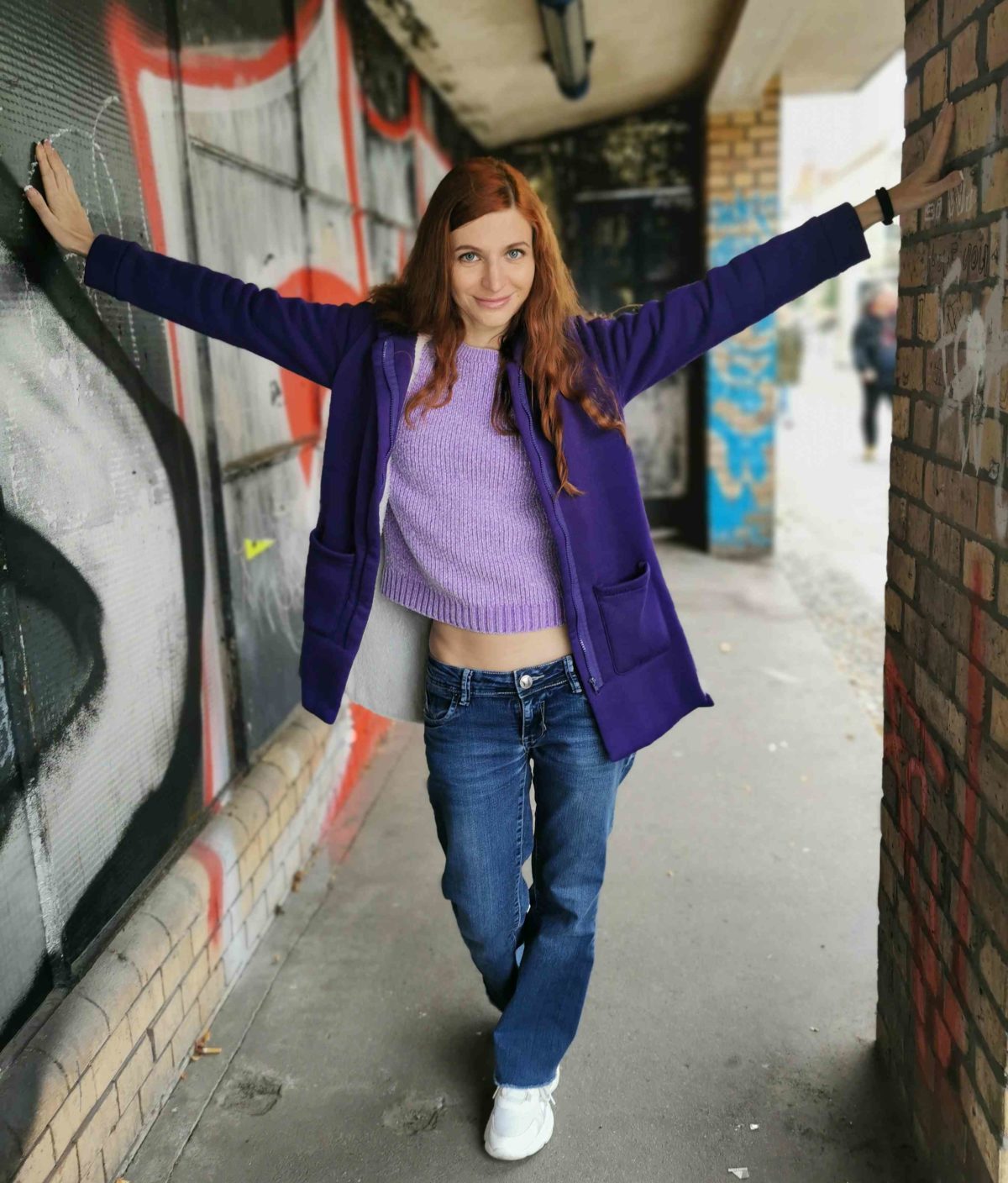 After a 3 week break it's time again. There is a new video from your German Scout. Why the break you might ask? There was just a lot going on and I wasn't lucky on the last 2 attempts here in Berlin. I was on the road for several hours, spoke to many women. But unfortunately it shouldn't come to a rotation. So there was no new video and therefore no message from me. But today I decided to try again. Because all good things come in threes, I thought to myself. And that's how it should be. And German Scout Lina Joy was created for you.

Around noon my apartment and the camera were ready. And after a hearty breakfast and a shower, we headed out the door. Of course I took some pocket money with me. It shouldn't fail because of that. The weather cooperated and I got into conversation with some great women. But even on this day, it didn't go beyond small talk and photos. It was very frustrating and I didn't want to go home with an empty camera. So I keep going. And then my perseverance should be rewarded. And German Scout Lina Joy could start.

After about 3 hours and many attempts here in Berlin I got lucky. I got into conversation with a 27-year-old student. Her name was Lina and she is from Ukraine. I was able to convince her directly for a few pictures for my model file. Her red hair and awesome body made it easy to be believable. After the recordings, where she became more and more relaxed, she went to me. There, German Scout Lina Joy could really get going.

When I got there, there were pictures in underwear. She quickly stood in front of me in white lingerie. An absolute dream and she was super laid back. Smiles a lot and likes to blink her blue eyes. That gave her courage and soon she held my best piece in front of her. She liked to take it in her mouth and let herself be fucked bare. Her small tits and super slim body drove me crazy. And after a few wild positions I cummed in her sweet face. And you can now see it in German Scout Lina Joy.