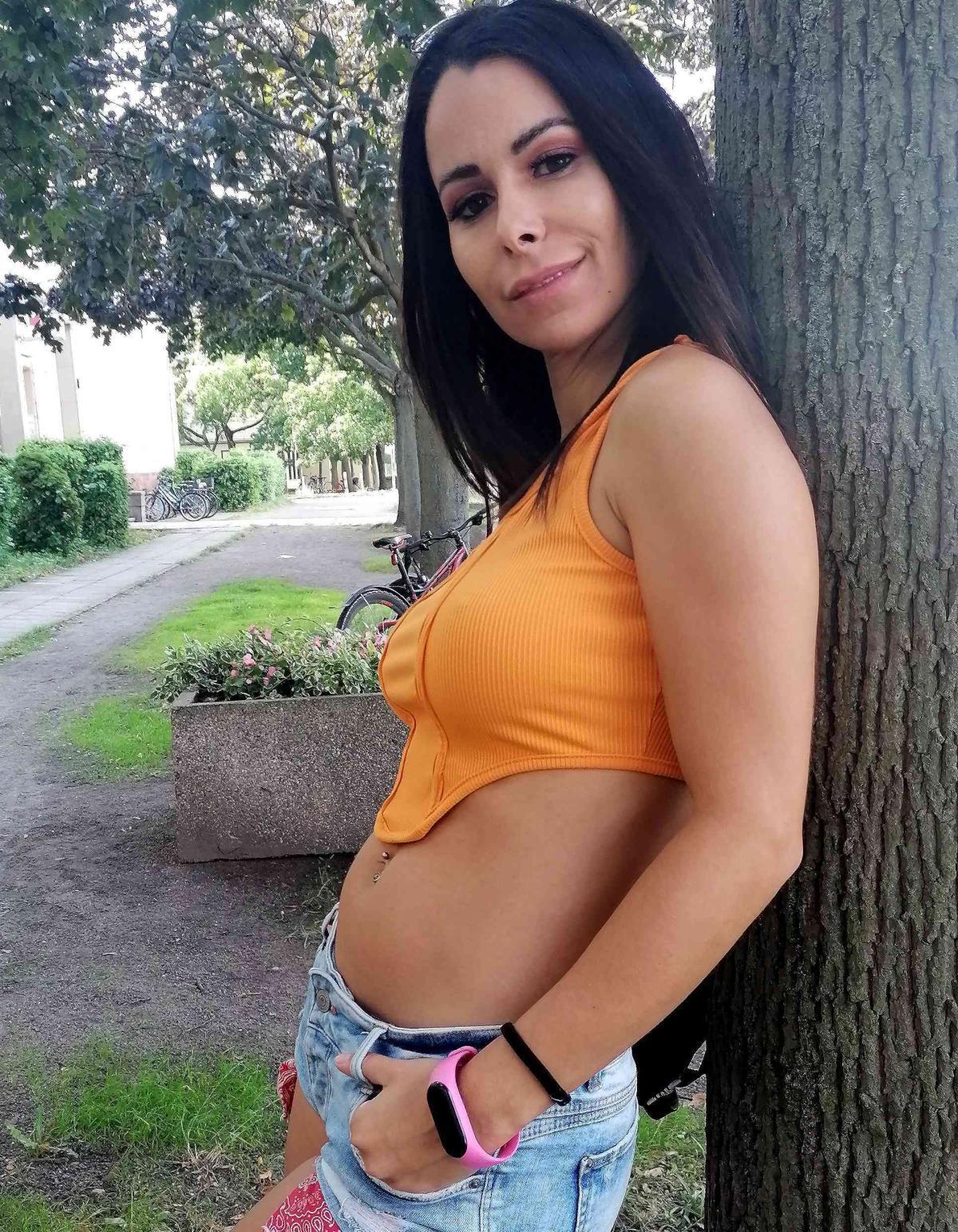 There are still a few nice and warm days here in Berlin. At least the weather report announced this for the coming weekend. It was early September when I was able to shoot this video for you and the weather was really good. But let me tell you from the beginning. Unfortunately I didn't get to shoot a casting for 3 weeks. Or to put it more precisely, I was on the road 2 times in the period. But despite a lot of energy and perseverance, I had no luck. But there must also be lulls. These will be over at some point. And with German Scout Jessy Jey they finally were.

The plan was to be in Berlin all day tomorrow, Saturday. It was the third try and all good things come in threes. So my apartment was prettied up and everything was prepared. The alarm clock was also set early and so I was already on the road at 11 a.m. Perfect weather awaited me here in Berlin and there were many people out and about. There were also many beautiful women among them. So I tried my luck for the first time. Told about my model agency and that I would like to do a casting. One conversation led to another and unfortunately nothing really came of it. I was despairing again. But then I was lucky and German Scout Jessy Jey started.

After a good 4 hours here in Berlin and many conversations, I finally got lucky. I got into conversation with the fit sports student Jessy and we got along well. Right away I was able to convince her with a few pictures. We did this on the spot. Then we went to a Lost Place that I know. German Scout Jessy Jey was able to really start there.

Arrived there and after a few pictures it quickly became more relaxed. She made clear signs and blew right after I got him out. Really deep and wet and she was really very naughty. And so came what had to come and I put it in deep and pure. Everything right here in Berlin in a demolished building. And everything the situation was really cool I was allowed in her tight ass. This feeling and her loud moaning are unbelievable. And you can now see it in German Scout Jessy Jey.