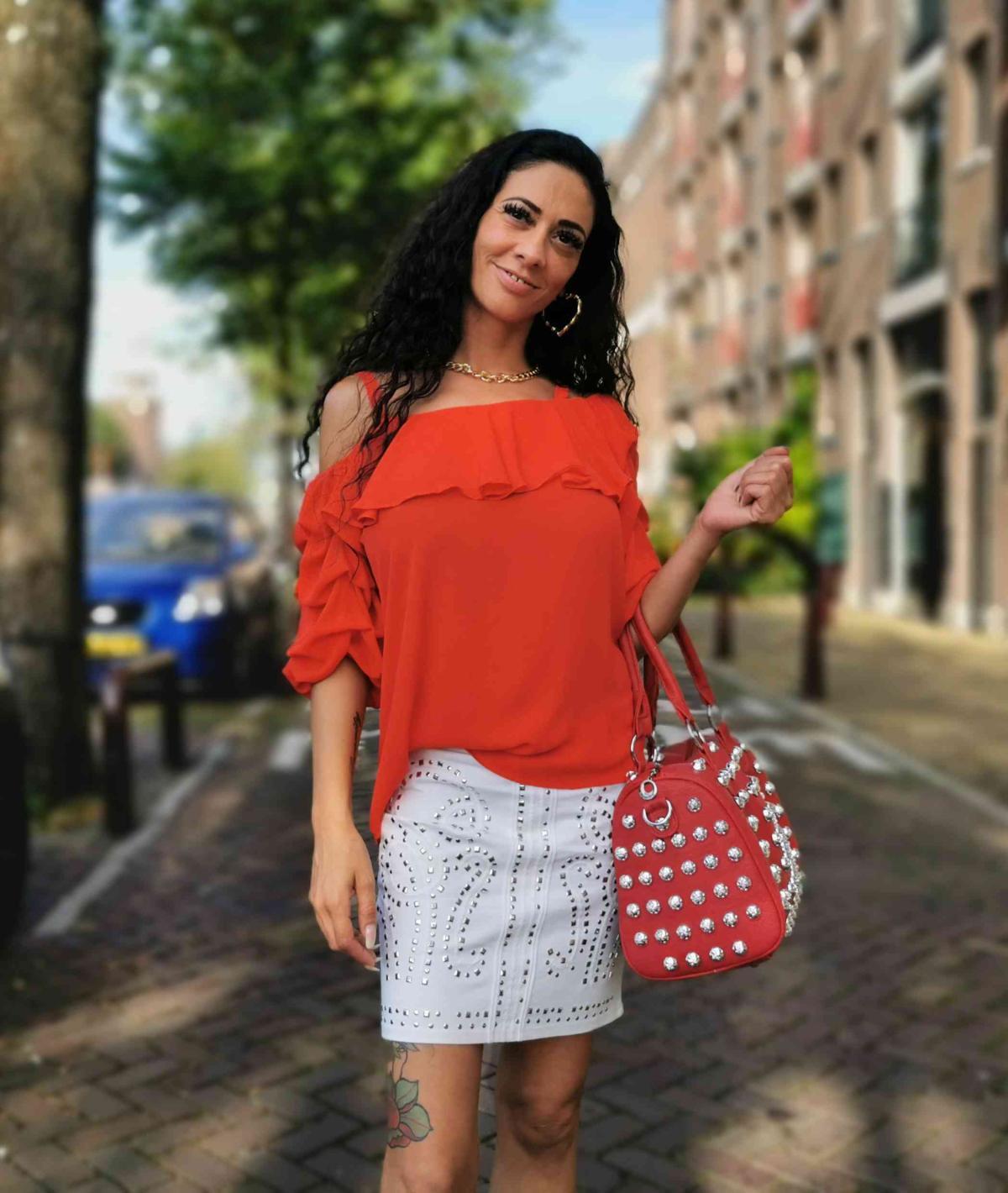 Travel through Europe is still allowed and the sun is shining. Of course I wanted to take advantage of that again. After I got the last 3 shoots here in Berlin, I didn't want to strain my luck any further. So I had to find a place for a short weekend trip where I could maybe shoot. So I thought about it and then decided to go to Amsterdam. The women were very laid back there on my last visit. And I could go there by car and there was no need for quarantine. So quickly looked online for suitable overnight accommodations. And that worked very well and 3 days later I was already in the car to Amsterdam and reached my destination that evening. Of course, I grabbed my camera right away and pocketed some money. Maybe I'll be lucky on the first evening, I thought to myself and spoke to several women. I told them about my model agency in Germany. And asked for money for an impromptu casting. But unfortunately it shouldn't be and so I came back unsuccessfully at 2 o'clock at night. It annoyed me, but it would have been too much to ask if something had happened on the first evening. So I made a lot of plans for the next day. After breakfast, shower and cleaning of the room from the first night, it should start. And so I was on the street at 10 o'clock sharp. With money in his pockets and camera in hand, he was sneaking through the canals. Today it went a little better and so after about 90 minutes I met someone who should make the day successful. And German Scout Morgan was ready to go.

I saw her right here in the canals of Amsterdam. Long curly hair, short skirt and a smile. So I just had to talk to her and ask about a model casting. And I was lucky and she was there. But what happened with the first pictures on the street revealed to me what was about to happen in the room. So she let me look directly under her skirt, which gave me the best insight without a thong. So we decided to go to my apartment. German Scout Morgan could really get going there.

When I got there, she chose a super sexy outfit. And it took less than 10 minutes until she had my best piece in her mouth. This sexy mouse knew how to make men happy. And after she let me run bare into all of her holes, including my ass, I couldn't. I discharged violently on her face and she licked the stuff like chocolate sauce. And now you can see all of this in German Scout Morgan.