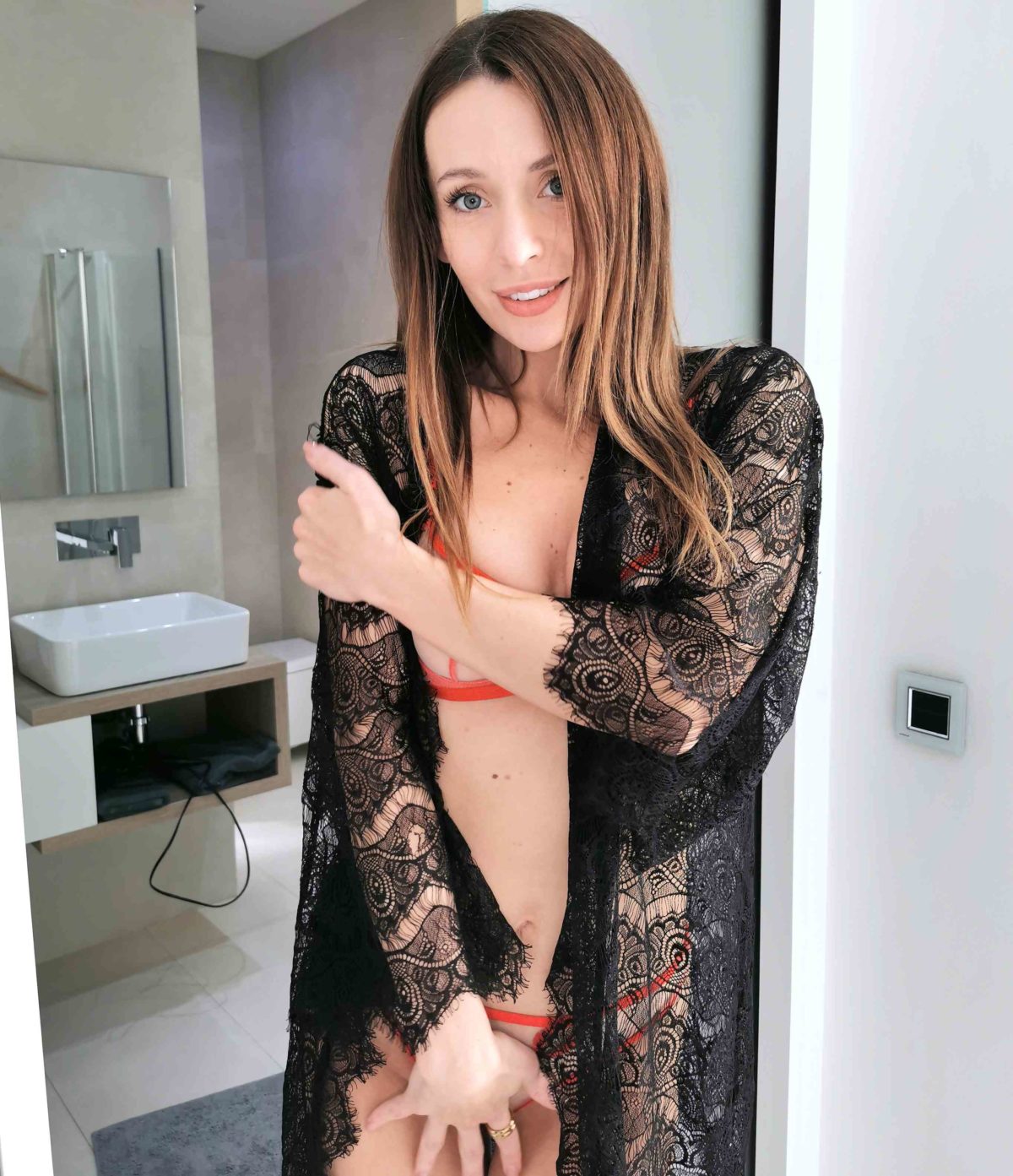 This week you had to be patient for a few more days. Normally there is already a new entry on Thursday. And with that a new casting video for you. But this time I left very early on Thursday. Today I landed back in Berlin and now you get new material. I wanted to go abroad again because the weather is still too bad here. And after trying it for several days, but the streets were empty, an alternative was needed. So I wanted to go back to Budapest. I've always had good luck there. And that's how the German Scout Julia Rain came about.

So the plan was set, but flights were tight. So I decided to fly on Thursday morning. Because there was still a flight possible. And I was also able to book an apartment online. So everything was fine and the flight was relaxed. So from the airport directly to the apartment. There I freshened up. After that I had to set up a temporary set. That makes a lot of things easier when a woman is here for the first time. And it shouldn't fail in the last few meters. It was all done quickly and routinely. So I took my camera and pocket money with me and went looking. The weather was cold but the sun was shining. There were also many women on the road and it only took me about 30 minutes until I was lucky. And it could come to German Scout Julia Rain.

When I got there, she stood in front of me a few minutes later in transparent underwear. An incredible sight and I hoped for more. And then the dream came true and Julia just started to fiddle around with me. Now it could really start. And after she spoiled him nicely with her mouth, I was just allowed to bare. So we drove it really wild and I squirted right into her mouth.